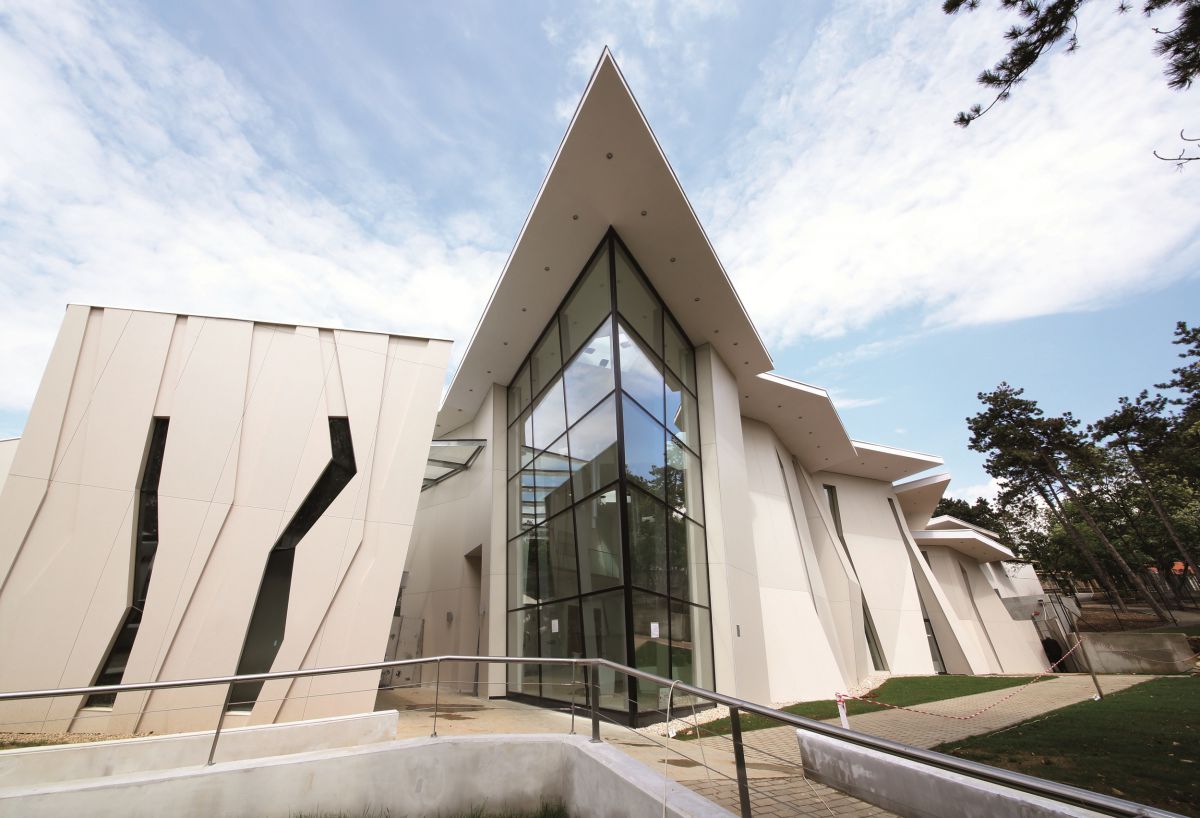 Pécs Zoo was built in 1960 by factory workers and university students of Pécs. The zoo is located in the scenic Natura 2000 park of the Mecsek hills. Originally the aim of the management was to exhibit the Hungarian wildlife in the 3.5 acres ground, but soon exotic species were also moved into the park. From 1960 to 1973 the number of species exhibited in the zoo increased from 34 to 118. In 2016, when the renewed Pécs Zoo was reopened and the aquarium-terrarium was moved from the downtown location to the Mecsek, both the territory of the park as well as the number of species displayed increased. About 1,000 animals from 250 different species reside currently at the Pécs Zoo.