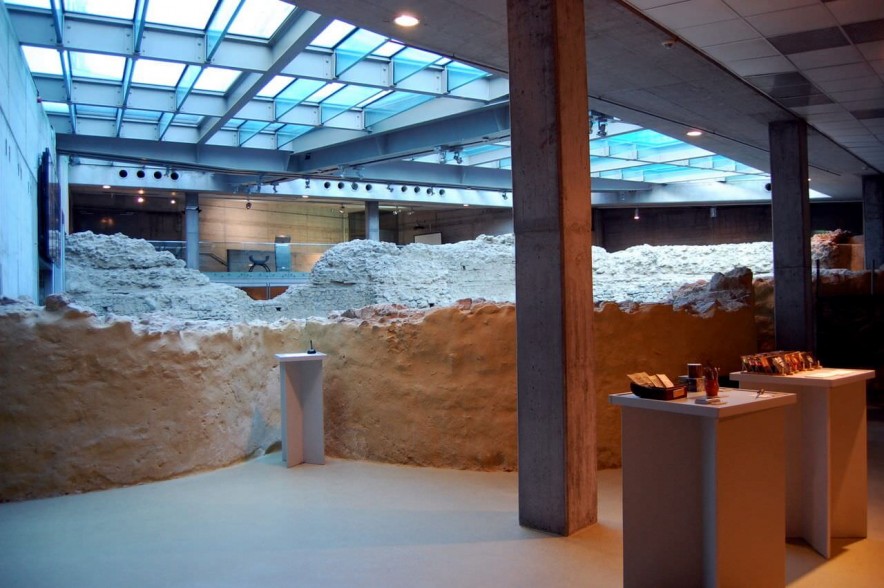 Sopianae, predecessor of Pécs in the Roman times had its late Roman Paleochristian cemetery included in the UNESCO World Heritage list in the year 2000. In their architecture and wall-paintings the excavated finds present the Early Christian burial architecture and art of the Northern and Western provinces of the Roman Empire. From among the Hungarian world heritage sites the Early Christian cemetery is the only one that has won itself a place on the UNESCO world heritage list in the category of culture-historical architecture.

The sepulchral chamber served with burial sites mainly for richer families. The building has two parts: under the ground is the crypt; the burial chamber itself where the deceased were placed in brick tombs or seldom in sarcophaguses. Above this was the ’memoria’ or in other words the mausoleum built. These two-part buildings had dual tasks: they served as building sites and as venues for ceremonials.

The most extensive early Christian cemetery complex of Hungary is located in Pécs. The thousands of known graves, several burial chambers, other cemetery buildings and the mausoleum indicate the presence of a flourishing Christian community.

The application „World Heritage of Pécs, developing the touristic attractions” in 2004 had its aim in raising the quality of the already existing historical memories and in further widening the circle of monuments to be introduced to the public. The full excavation and introduction of one of the largest buildings of the Cella Septichora (seven apsed burial building) got a central role within the project. The known Early Christian monuments that lie under the Dóm Square have been united with the newly excavated parts to make one building complex people can walk around. The result is the Cella Septichora Visitor Centre which has been opened in 2007.